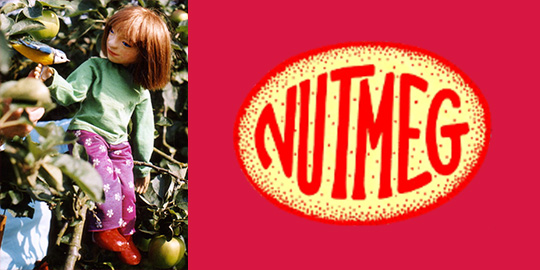 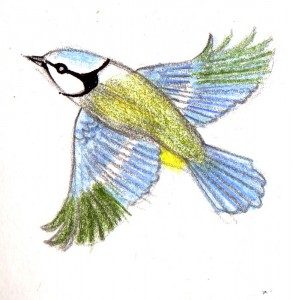 As we count down till the start of the event we’ll have blogs featuring a spotlight on some of the activities we’ll have featured. For this blog we have a look at Nutmeg Puppet Company, who will be performing the Apple Pips puppet show on Saturday 19 October.

From spring blossom and summer fruiting to autumn harvest and leaf fall, Pip sings as she swings from the branch of an old apple tree. Once it produced the tastiest apples in the orchard, but now it’s neglected and all kinds of animal try to steal the last remaining fruit. Mrs Crabb, the owner, plans to chop it down, but Pip loves the tree and wants to save it.

First produced in 2003 with Suzanne Arnold performing, Meg designing and scriptwriting, and Iklooshar Malara directing, Apple Pip toured extensively before Steve Peck took over from Suzanne from 2007 – 2010, clocking up 210 performances between them. The reworked version is essentially the same story. It’s suitable for 3 -6 year olds or a family audience.

Nutmeg Puppet Co was founded in 1979 to produce and tour original and entertaining shows and workshops for all ages and abilities. They have established a reputation for making shows inspired by environmental issues, history and legends, and for producing well-researched teaching materials. They work together as a team with composers, artists, writers, directors and video artists, and welcome young people on placements and as interns or junior assistants.