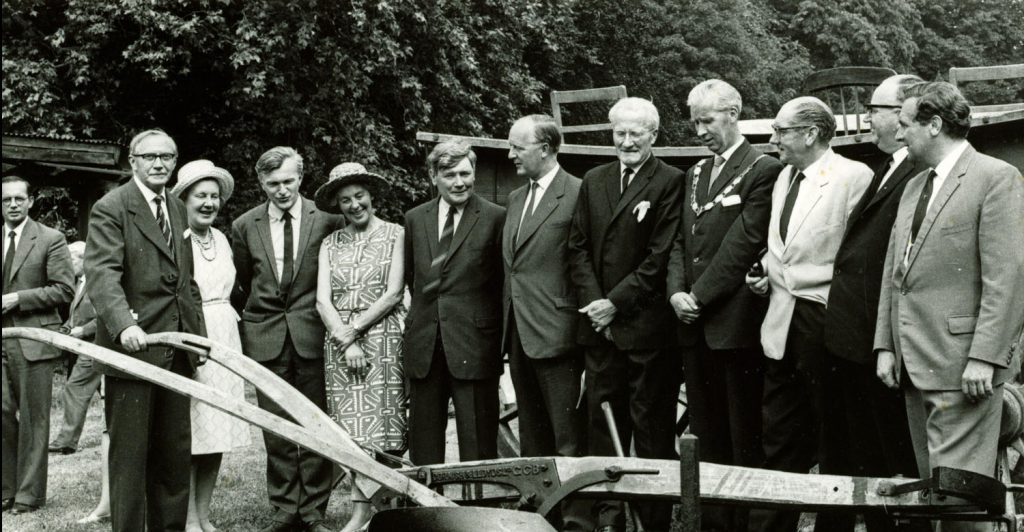 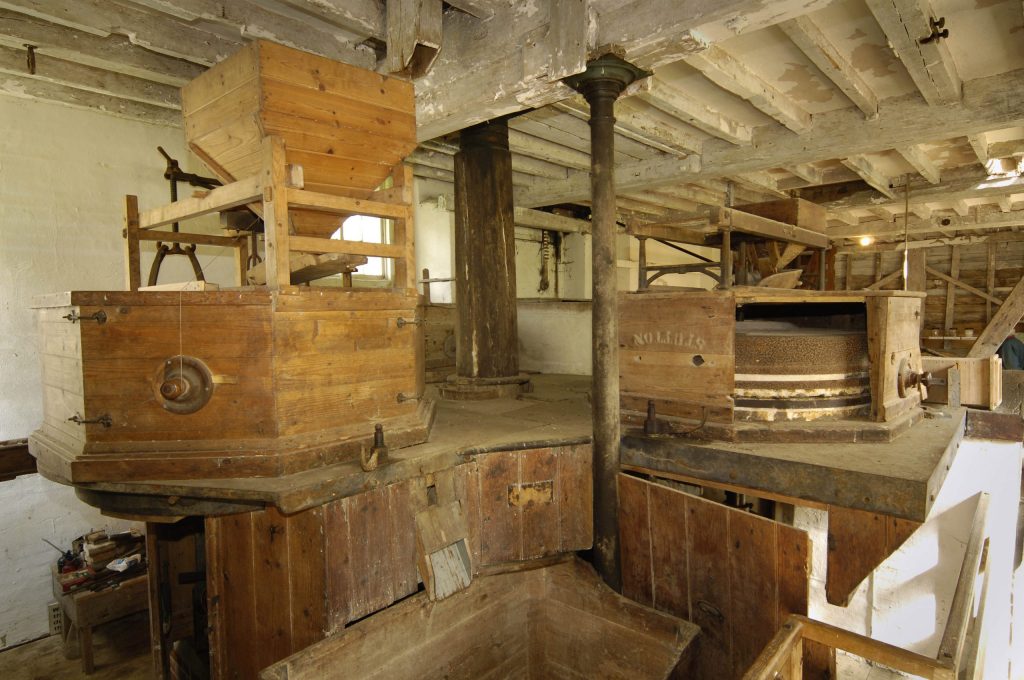 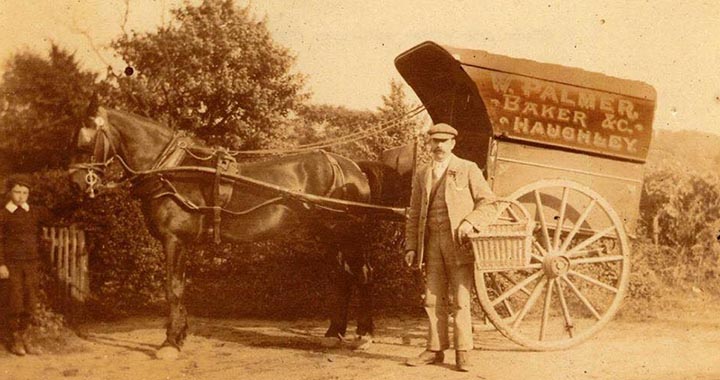 The Food Museum, formerly the Museum of East Anglian Life, developed on farmland that was formerly part of the Abbot’s Hall estate, which was left in trust by sisters, Vera and Ena Longe.

There has been an estate here since at least Medieval times, when the site was a manor belonging to St Osyth’s Priory in Essex. It passed through numerous owners until it was purchased by the Longe family in 1903.

Huge changes in the 1950s and 1960s meant England was in danger of losing long-established skills, equipment and buildings if something was not done to rescue them. Individual collectors, local farmer Jack Carter and the Suffolk Local History Council worked to collect, preserve and display objects from rural East Anglia. After several years of temporary exhibitions in venues around Suffolk, Vera and Ena Longe offered space on their estate to found a museum.

They generously placed the site in trust in phases. Initially, in 1964, a gift of about two acres of land comprising the Home Close area, and including the medieval barn, was put in trust with the then East Suffolk County Council. The museum opened in 1967. Abbot’s Hall itself and a further gift of land was passed to the Abbot’s Hall Trust and leased to the museum in 2004, following the death of the Longe sisters.

In 2022 we became the Food Museum. There was no food museum in the UK and we felt this was a gap we were well placed to fill. Food was the common thread which ran through our collection, from the medieval barn, watermill and walled garden to our carts, milk floats and machinery, our animals and domestic interiors. We also wanted to develop the collection in line with what we learned through the public consultation we ran over three years. As well as local people and an online consultation, we spoke to environmental, community and religious groups, food writers, chefs, farmers, schools and people of different ages, interests and from many different backgrounds.

The change was motivated by a commitment to interpret our collection in a way which is relevant to modern audiences. We think it is important that we reflect the population, issues and needs of 21st century Britain. Museums should be a living, breathing, growing resource for people to connect with the past in a way that is relevant and engaging.