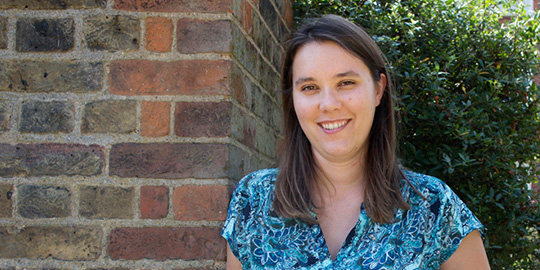 New Director at the Museum of East Anglian Life

The Museum of East Anglian Life has appointed Jenny Cousins as its new director.

She said: ‘I’m thrilled to be leading the team at the Museum of East Anglian Life. The museum has huge potential and can give visitors a real taste of how our ancestors lived and worked. I’m keen to tell their stories and the stories of recent generations in new and exciting ways.’

Chairman of the museum, Mid-Suffolk Cllr Glen Horn, said: ‘We are pleased to have Jenny on board to lead the museum in the next phase of its development. We are excited about the plans for the museum as it nears its 50th anniversary next year.’

Prior to Duxford, Jenny worked for English Heritage. She led exhibition projects including Charles Darwin’s home, Down House, Lullingstone Roman Villa in Kent and the garden interpretation at Chiswick House. Jenny is a member of the Heritage Lottery Fund’s Committee for London.

Jenny Cousins grew up in the Lake District and studied history at Balliol College, Oxford and Birkbeck College, University of London.