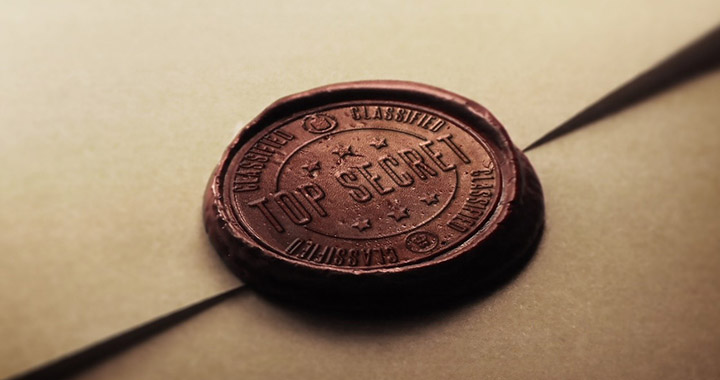 Home / Blog / Behind the scenes @ MEAL with…

Behind the scenes @ MEAL with…

Behind the scenes @ MEAL with… the curator

There has always been a great deal of mystery, surrounding the goings-on behind the scenes at a museum. The film ‘Night at the Museum’ sparking many different theories. As a trainee to the sector, with my main role to digitise the collection, I have thoroughly enjoyed seeing behind the glass and discovering all that goes on once the doors are closed. I have discovered that people make up a massive part of the Museum of East Anglian Life. I have met some really interesting individuals, one of whom I will introduce to you. 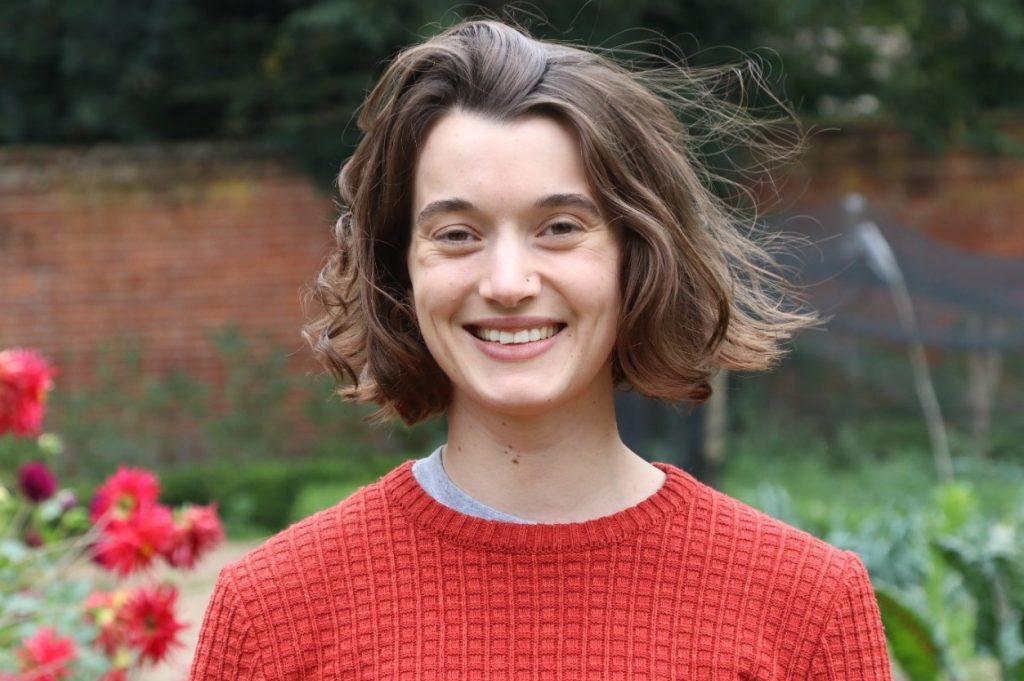 is the Curator here at MEAL. She spent a little bit of time out of her busy day to chat with me about her role at MEAL.

Hi Caitlin, how are you?

So getting straight into it. How long have you worked at MEAL?

I have been here about 20 months, so I started here in November 2017, but it’s really zoomed by, it doesn’t feel like that long at all.

What is an average day like for you, or isn’t there an average?

There isn’t really an average day here for anyone, because when you work somewhere with a relatively small team like this, and where there is so much going on, everyone does a little bit of everything.

So last week I was pulling pints at the beer festival or I might be off lecturing university students. I might be off on a trip to see another museum or go and learn about Suffolk Horses as I did in February, so there is lots of variety, but an average day would basically contain…

Tea, TEA! Lots of emails, some volunteer coordination and admin usually. Usually some form of research and writing, so it might be that’s interpretation, or it could be researching to update the documentation manual.

There’s a lot of sitting at my desk and typing, I think a lot more of that than non-museum people think. So when I go out and meet people socially they think that I’m off hunting down new artefacts, or dusting off sarcophagi in the stores, or I’m in a big oak-panelled library. Mostly I’m just at my keyboard with a cup of tea, like most people’s jobs. It’s basically just a lot less sexy than people think a lot of the time.

they think that I’m off hunting down new artefacts, mostly I’m just at my keyboard with a cup of tea

Now that you have worked here for quite a while do you have a favourite building or object in the MEAL collection?

I like the feminist brick and I like it because it looks really boring, but it’s actually got quite an interesting story. Which is the nice thing about a social history collection like ours. We have all these really ordinary objects but it tells stories about lives that weren’t so ordinary because normal people’s lives aren’t.

The brick was made by a local brickworks called Fisons which was run by Catherine Fison. She was the daughter of a family that lived in Abbotts Hall, which is the big house at MEAL.  She was born about 1822 and when she was about 30 she was widowed. Her husband was a brickmaker, a wool merchant, and various other things. He left all the businesses to Catherine, she expanded them and by 1871 she was employing something like 55 people

Yeah exactly, not only did she take on these businesses she ran with it. She was quite an important local business person, at a time when women just weren’t really seen in those roles, so that’s pretty cool. The feminist brick is sneakily interesting, despite the fact that when you look at it it’s literally just a brick.

I’m out to bust myths, do you wear a tweed jacket or bow tie at all?

I have never worn a bow tie, I don’t think. I did buy a tweed jacket once and then realized fairly immediately that it did not suit me, wore it sheepishly a  few times and then never again. It took me about 5 years of it sitting in my wardrobe, looking at me before I finally gave up and gave it to a charity shop. I finally accepted that I’m not a tweed jacket person.

How about an Indiana Jones-style hat?

Only at the weekends.

What do you think has been your biggest challenge as a curator?

Patience, I think, because as for pretty much all curators, what I’m really excited about is getting the collection out there, engaging people with it. Telling those stories and getting people to tell us the stories that we don’t know about the collection also.

Also making sure that the collections as good as it can be. So the things we hold are really relevant and have those fabulous stories, and that we don’t have 56 dibbers [a planting tool].

That’s why people do this job, I think, and I don’t think many people do it for the documentation.

A lot of the work I’ve done here is on Search for the Stars, the project creating the online catalogue. It will really help us with the fact that we have lots of gaps in the information we have about our collection, as you are very aware! The online catalogue will help us identify those gaps and help fill them in. Along with the project which you’re doing, which does a lot of things, like help us know where objects are.

It will also make all the information a lot easier to use, so it’s really essential for doing more and doing a better job of the ‘fun’ bits, like the outreach and the exhibitions. So sometimes you just have to see the long view.

That is a really difficult question because when you work in museums you adjust your sense of what’s normal! So people come into our office and see the big, horned cattle skull sitting by the Learning Officer’s desk and they’re like ‘WOW!’, but we all just think that’s a totally normal thing to have in the office. This type of thing happens all the time and you notice it less and less, so it’s hard to pick out a particular story.

However, I remember when I first started out in museums and how surreal it felt sometimes. I was doing a work placement at Derby Museums and I came into the office one morning to find this massive, brightly coloured taxidermy bird just nonchalantly sitting on my desk. Turned out its display case was broken so it needed a temporary perch. I hadn’t really dealt with that when the guy who worked in the office next door, who dealt with all the new archaeological finds coming in, popped his head around the door and casually said ‘Hey – do you want to see some treasure?’. Treasure was technically the correct word for what he was dealing with. He later gave me a crash course on how to identify fake Ancient Egyptian artefacts. Working in museums isn’t quite like working anywhere else.

I love a castle, particularly a Welsh castle, but either the Weald and Downland Museum, in West Sussex, or the Pitt Rivers Museum in Oxford. The Weald and Downland deal with a lot of the periods that I find most interesting. I love an open-air museum and anything which is that immersive experience. That’s what I like about both of them. I’m sure there is a lot of careful work that goes into making it look unreconstructed, but it seems so unreconstructed with the beautiful big wooden room and all the old cabinets. It’s just got that sense of walking into the past and the past of how museums were done.

I also think the way the Pitt Rivers is organized is wonderful. It is organized by the type of object rather than by where it’s from or when it’s from, so say by musical instruments or medicine. I find that quite a heartening way to look at the world because it’s about the things that we all do and we all think about. You get quite a lot of commonality across these objects. Obviously, museums like the Pitt Rivers have a lot of thinking to do around decolonisation of collections, but I think they’re coming at it from an interesting starting point.

What both museums have in common is that sense that you are walking into a different time and place.

Perfect, thank you very much for your time

Caitlin is sadly leaving MEAL at the end of July. She has made an excellent impact in her time at MEAL. She has managed to coordinate getting over 10,000 object cards onto our online collections management system. She will be missed by all, but we wish her well in her next role.

If you have enjoyed having a sneak peek behind the scenes and want to know more by volunteering with us, please click here

Museum Futures is a UK-wide Skills for the Future training programme managed by the British Museum. It has been generously supported by the National Lottery Heritage Fund.