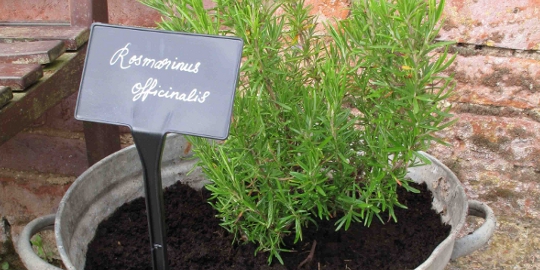 After ordering seeds at the later part of last month, and having had my planting plan approved, its all systems go in the walled garden.

I have suggested that the two main large beds should be each split in half giving four ‘quarters’ within which we can grow the bulk of our vegetable crops. By dividing the beds in this way we can section off root vegetables from brassicas, legumes and cucurbits enabling us to easily rotate crops year on year in an effort to avoid the build up of pests and diseases in the soil.

Aside from this I have also planned for a perennial vegetable bed containing asparagus and artichokes this will run parallel to the herb bed, which although in place needs more order and variety than it currently holds. Along the north facing wall where the depth of the bed is only a couple of feet I have suggested blocks of herbs and some salad, plants that appreciate a cooler, possibly damper area of the garden during the summer months. This will include parsley, angelica, coriander and lettuce, the last two of which often run-to-seed if not tempered with the correct conditions. The west-facing wall will be home to rhubarb and heritage varieties of gooseberries, whilst part of the south-facing wall could be ideal to act as a cutting border with brightly coloured varieties of Dahlias. Closer to the house and framing the views from the conservatory, I have suggested more ornamental areas of herbaceous perennials and old fashioned roses.

This will all take time and planning, and at the moment I have to focus on my main priority; the two large rectangular vegetable beds. With seeds finally arriving in the post we are both planting into modules and trays as well as sowing certain varieties of vegetables direct; carrot, salsify, parsnip, beetroot and scorzinera are all sown directly into drills into prepared soil. The beautifully restored greenhouse built onto the south-facing wall is coming into its own, as it protects and nurtures our seedlings.

At the beginning of the month we begin planting continue planting potatoes. The Ipswich community garden have kindly donated 3 sacks of seed potatoes the varieties of which include ‘Kerrs Pink’, ‘Blue Danube’ and a Victorian heritage variety I am particularly interested by called ‘Witchhill’.

Following the comments of both the volunteers and staff at the Museum, it was agreed that readable labels stating the Latin names of plants would be a great asset and learning tool to those working and visiting the garden. With my new white marker at the ready I slowly begin the task of looking up and writing the botanical names for each plant within the walled garden. I find this incredibly useful, the labels acting as cue cards to my own learning of a plants’ genus and species.